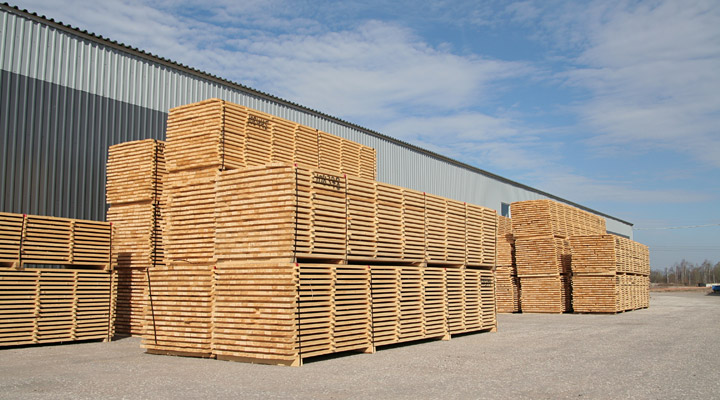 A whole host of factors influence the price you can expect to pay for lumber. We’ve already looked at how the lumber grading system (see Part 2), as well as length and width specifications, can cause prices to go up or down. In this third installment of our series, we’ll consider the impact of seasonality as well as what region of the world where the wood was originally harvested. Both of these details can dramatically increase or decrease lumber costs. 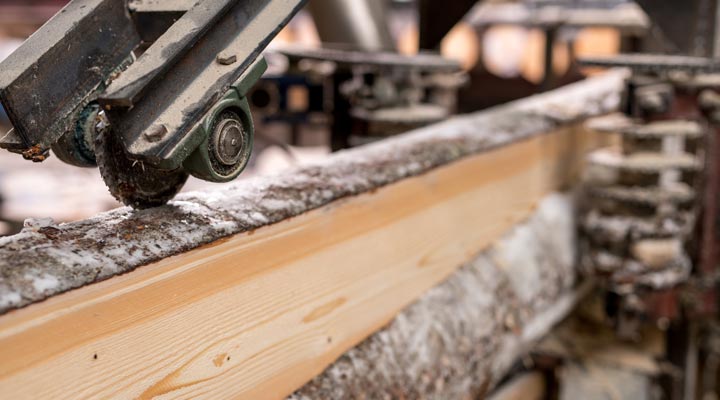 If you want to lower the price you pay for lumber, consider purchasing the lumber when it’s not the busiest season of the year. The time when lumber is in highest demand, especially for those living in cooler climates, would tend to be the spring and summer months. If you want to find bargains on lumber, you may want to avoid purchasing it during this peak season if you can possibly help it.

This strategy does have a small flaw in it, though. Sometimes during the off-season, lumber dealers simply won’t keep certain types of lumber in stock, because there’s such a low demand for it. If that’s the case, they may have to special order it for you if you want it right away. Then you could end up paying as much or more than you would during peak building season.

For certain wood species, buying in the wintertime is an especially good idea. Take the Brazilian hardwood species Ipe for example. This decking material is a popular choice for outdoor projects. Dealers typically import this product into the U.S. during the winter months due to trying to avoid the Brazilian rainy season. Because of the timing factor with this particular foreign market, dealers usually tend to stock up on all the Ipe they need for the year in the wintertime. That means if you order Ipe during the winter right after they get it in stock, they’ll likely be happy to give you a deal just to free up some of the space in their lumber yard.

Harvesting this tropical hardwood can be further complicated based on weather conditions that fluctuate each year. Unusually long, wet rainy seasons can make Ipe harder to harvest and push prices up. This can, in turn, increase costs for consumers. 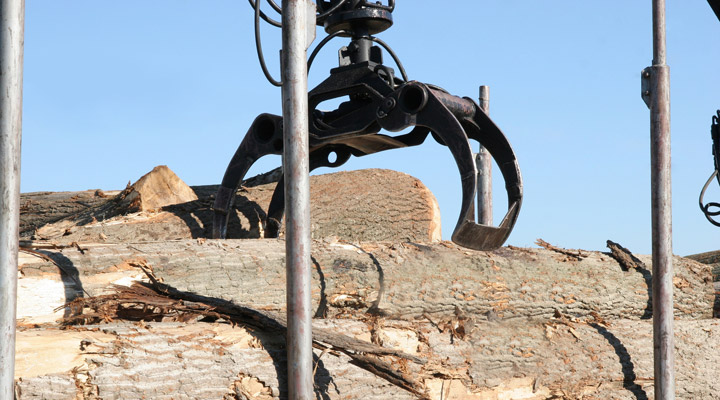 Part of the price of lumber is determined by where it comes from in the world. This will vary from species to species. Obviously transporting a domestic wood from a forest nearby to a mill and then transporting it to a local lumber yard is a whole lot quicker and easier than transporting an imported species such as Ipe or Teak from a foreign country. Wood harvested from wide growth ranges, such as some African species, can be costlier if it is harvested in a difficult-to-access part of the growing region. That’s a price factor that can change based on where the wood is currently being harvested within the large growing area. It’s important for dealers to let customers know about these types of factors if they don’t understand why certain species cost more than others, or why the prices within a species can sometimes fluctuate.

Political Unrest can Increase the Cost of Lumber

Politics can also be a factor in the availability of certain species of wood. When there’s unrest or civil war in a particular area where wood is either grown or through which it is transported, it’s more difficult to access and can become more expensive. Sometimes, these problems can get so severe that certain species become next to impossible for dealers to get. Dealers may have to look for suppliers that are further away from the violence. This type of political problem can also lead to increased demand. All of these scenarios are reasons behind unexpected price hikes that customers should keep in mind when choosing to purchase exotic hardwoods.

Certainly, regional origin and seasonal changes can play a huge part in either increasing or decreasing lumber prices. In the next article in our series, we’ll explore the role that import and export fees, regulations, and shipping can have on lumber prices. 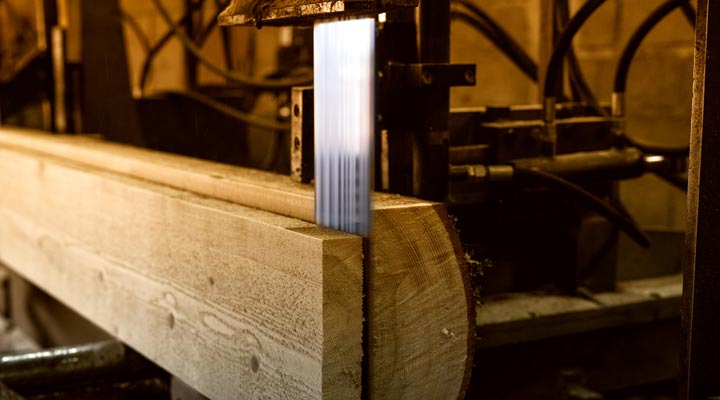 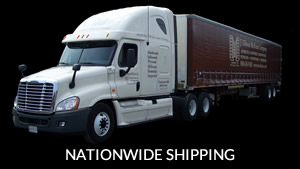 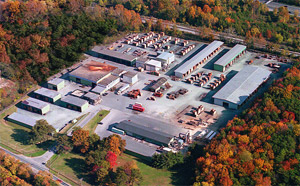